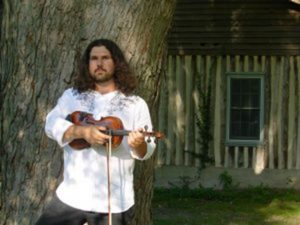 Dennis Stroughmatt will be instructing students about cultural values and issues of the French population in America with an emphasis on the territory of “old upper” Louisiana including present day Illinois, Missouri and Indiana. He will teach students some basic Creole French language, show the usefulness of knowing another language, and explain the opportunities afforded to someone with bilingual skills.

Students will be offered the chance to see and hear traditional French Creole music performed as well as allow them to explore their interests in music by offering them the opportunity to play some traditional instruments including La Bastringue (aka the triangle) and spoons.

One Educational School Concert and Two Outreach Workshops are Scheduled.