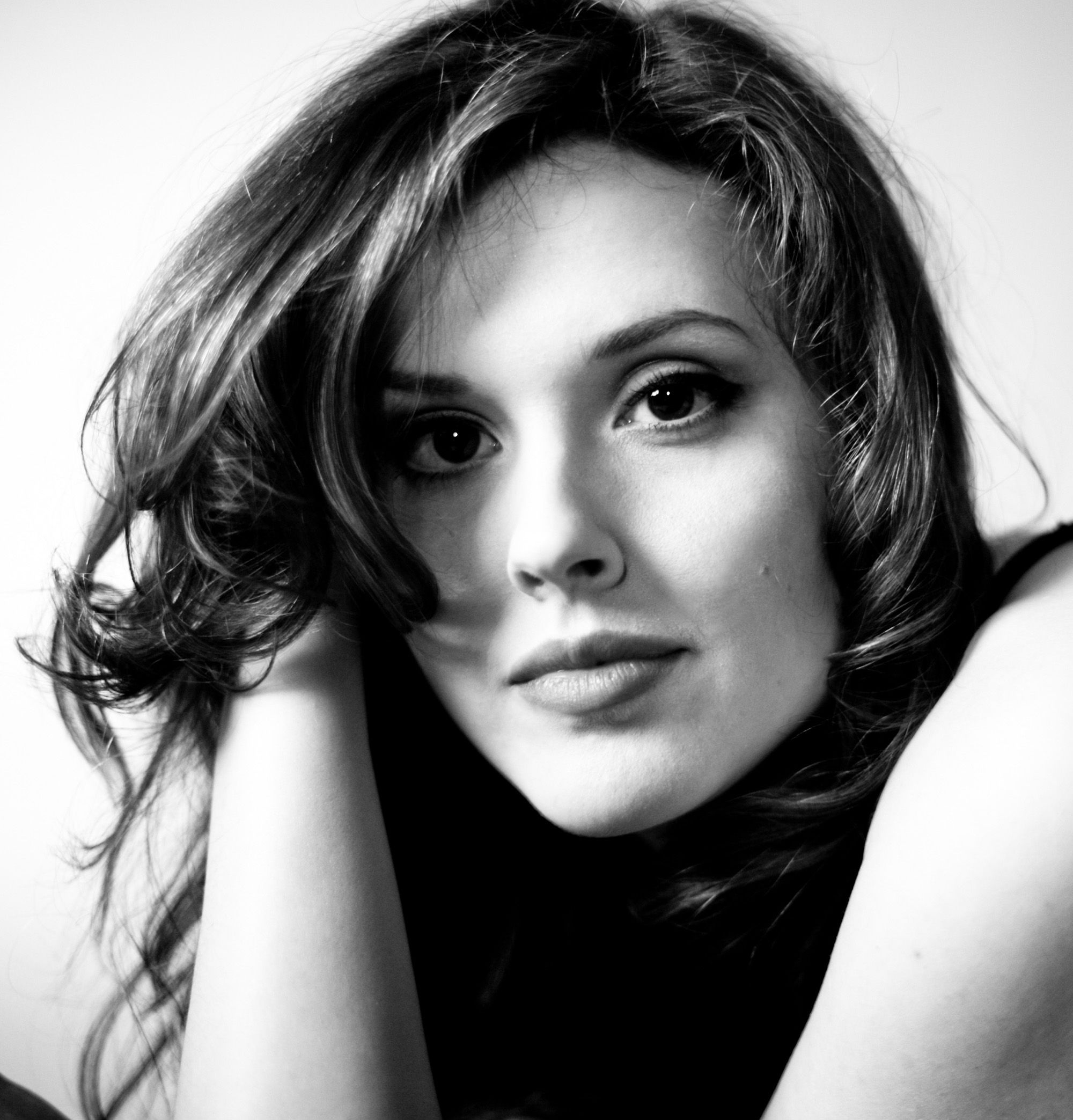 Halie Loren - From the Wild Sky


Concert Details: Halie Loren is an international, award-winning jazz singer/songwriter. Raised in Alaska, this Oregon-based artist brings a fresh and original perspective to time-honored musical paths, channeling her innate understanding of connectedness across musical boundaries to forge bonds with diverse audiences in North America, Asia, and Europe. A lover of global cultures and music, her repertoire is a multi-lingual one, including songs in Spanish, French, Portuguese, Italian, Japanese and Korean as well as her native English. She’s released eight albums to-date, garnering several national and international awards as well as significant critical and chart success along the way, with her albums consistently charting at #1 in Billboard/Japan Jazz Charts, iTunes (Canada and Japan) and Amazon Music

Performer Bio: Her debut jazz CD, 2008’s “They Oughta Write a Song,” won Best Vocal Jazz Album of the year in the JPF awards (then the world’s largest independent music awards). She was signed in 2010 by JVC/Kenwood Entertainment (Japan/Asia) and in 2011 by Justin Time Records. Halie has since released nine additional albums including two Japan-only releases, and gone on to win many awards as both a singer and a songwriter. Loren’s original song “Thirsty” won the Independent Music Awards’ best jazz song of the year in 2011. Her 2012 release, “Heart First,” was honored by Japan’s Jazz Critique Magazine as the best vocal jazz album of year, and reached No. 1 on the iTunes Canada jazz albums chart. In 2013, “Simply Love” debuted at No. 1 on Billboard Jazz / Japan and entered iTunes Canada as #1 jazz album. Her 2014 best-of compilation release “The Best Collection”, 2015’s “Butterfly Blue”, and 2016’s “Live at Cotton Club” also hit #1 on Billboard Japan’s jazz chart.